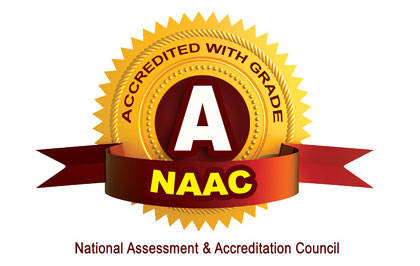 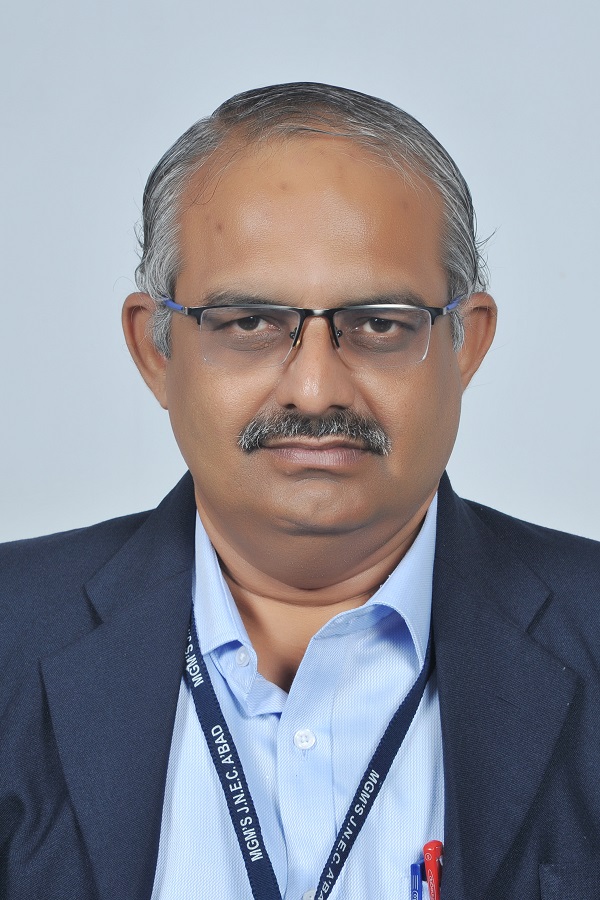 With the heavy rainfall all over the country, news of collapsing many buildings are also increased. But is it this adverse weather condition a sole reason of structure failure? Infact, there have been consistent events of collapsing of such buildings over the period of many years, building collapsing is occuring due to failure or negligence in maintenance or repairs of these buildings. Adverse weather conditions like heavy rainfall only added to such structure failures.

A major reason for collapse of a building is failure to undertake timely actions like regular painting and inspecting every structure at least once in six months to identify the leakage and preventing such leakages by applying various waterproofing techniques. Postpone the decision till the building is declared as dilapidated. Structural audit is an important technique to understand the condition or distress level of any existing building or structure. The structural audit report must highlight and investigate all the critical areas which demand immediate attention. Some of the causes for the collapse of building are Inferior-quality construction, poor planning, illegal construction, weather conditions, non conforming the strength of the soil, aging and negligence etc. Use of substandard construction materials or altering with resources like changing the ratio of cement to sand or altering the thickness of the iron rods that support tall buildings) can result into collapses of these structures. In muddy or loose soil regions insufficient examination of the soil condition, deficient design and drawing and sub-standard workmanship will also lead to inadequate serviceability. Quality checks should be done well before handing over the possession to the occupants. 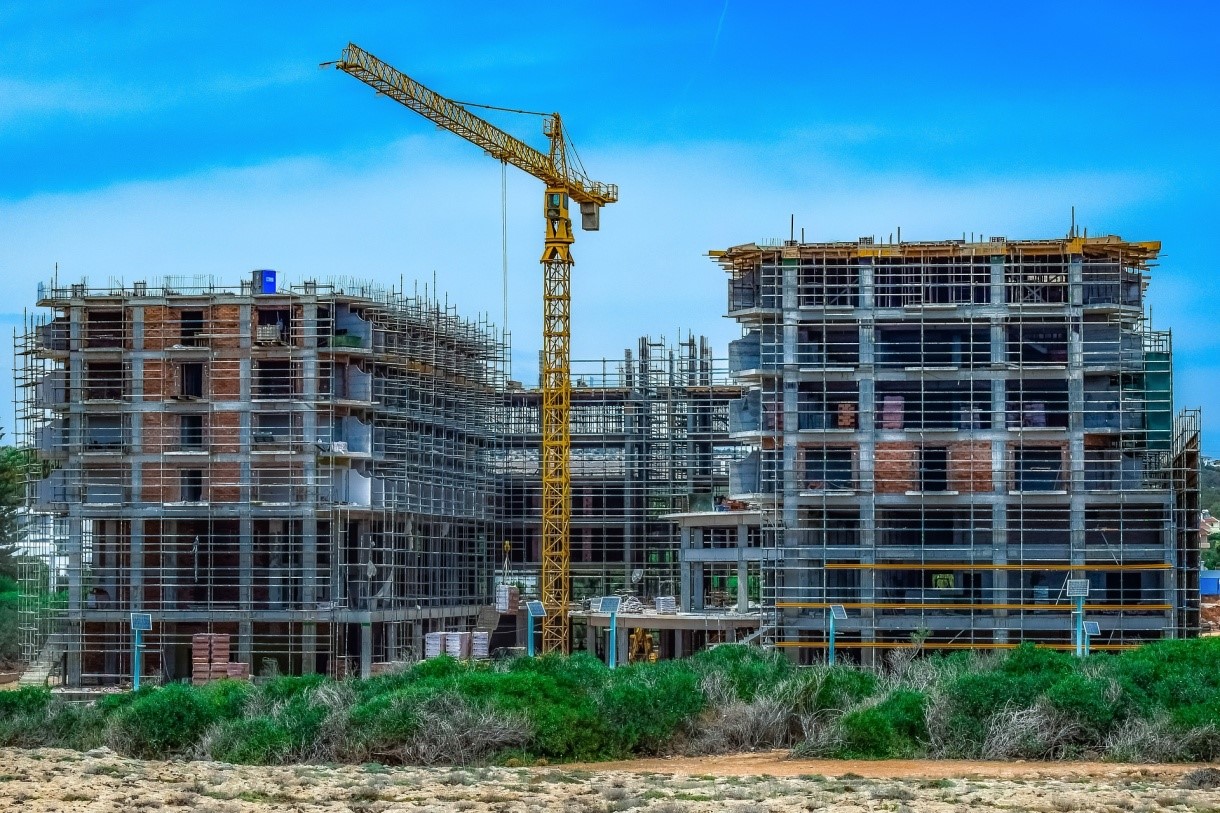 Constructing the building with excess floors as against the sanctioned building plan and flouting structural engineering norms can lead to overloading and other irregularities. Environmental corrosion, water damage caused by flooding and natural disasters can reduce the strength of structure and at a times can also result into complete destruction of structure. Little or no building maintenance can trigger the process of loosing building strength. Issues such as water leakage, termites, loose plaster and distress or cracks in the concrete also augments structure failure.If proper preventative maintenance is undertaken, the building can survive at least 60 to 70 years life as against the life of 80 to 90 expected. It is seen that any building nearing 30 years needs to go for redevelopment as the cost of the repairs is beyond their budget.The filling of cracks, carrying out the outer painting or water proof treatment on the terrace and exterior of the buildings once in 3 to 5 years shall increase the life of the building. Any repairs need to be attended as quickly as possible, otherwise water will find its own way and the structure will get dilapidated inside the beams and columns which the naked eye cannot monitor.


In structural auditing, the fisrt step is to examine the structure visually to judge stability of structure to some extent. Further to confirm this judgements, Non Distructive Testing (NDT) is performed with the help of various NDT equipments such as Rebound Hammer, Ultrasonic Pulse Velocity (UPV) Tester, Profometer etc. Along with this samples are also being collected by taking sample segment of the structural element using core cutters. These samples are being tested in the laboratory and the analysis is done using the results of NDT tests. Analysis of this results will determine the further serviceability of structure.

With the abundant development in the technology, various equipments with sensors can provide the accurate results regarding the aging of structures. Devices such as profometer and corrosion meter are more commonly used in order to determine the extent of corrosion that has been taken place over the years, the detailing of reinforcement and their defects can be searched without demolishing the segment of structure. Depending on the results of these devices structural retrofitting or rehabilitation is decided. In short, in modern world of technology NDT devices decides the fate of structures. Full fledged development of such devices has became a boon for structural health monitoring.

(Author is Assistant Professor from Department of Civil Engineering of Jawaharlal Nehru Engineering College which is constituent college of MGM University, Aurangabad)